The LTE Radio Network Design Workshop training presents the complete workflow of the LTE radio network dimensioning to meet operator’s coverage and capacity requirements. Coverage and capacity calculations and their results are carried out and visualised with use the LTE RND software tool developed by ENKI. 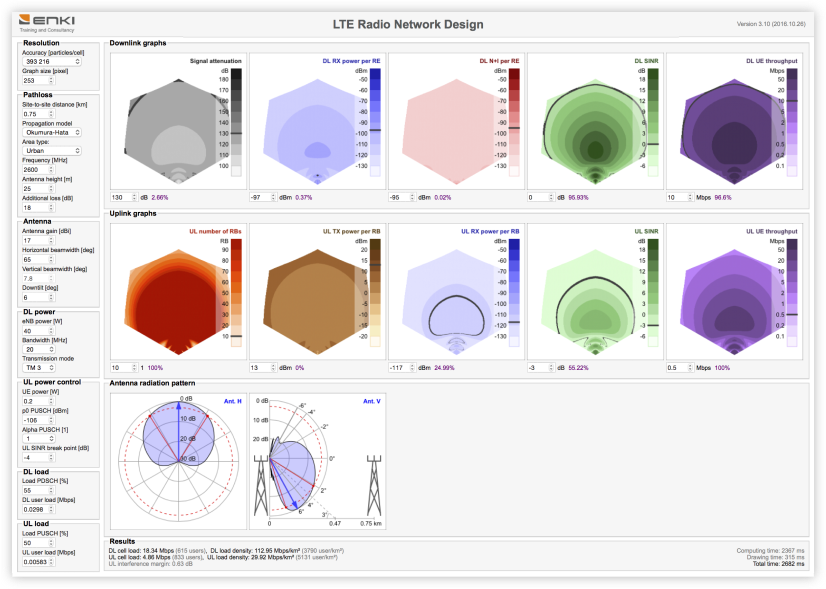 Step-by-step, each calculation is explained in details with an example exercise. The results of each exercise are illustrated by a dimensioning graph of the LTE RND tool. Each participant uses the LTE RND tool to design an LTE network with characteristic, coverage and capacity requirements of her/his interest. The course also explains the techniques of physical channels dimensioning and important design parameters dimensioning including PCI and tracking area dimensioning.

Target audience – Who should attend and benefit

Prerequisites – What you are supposed to know prior to the course

Successful completion of the LTE Air Interface is required.

Duration – How long it takes

3 days which is equivalent to 18 hours of lecture. 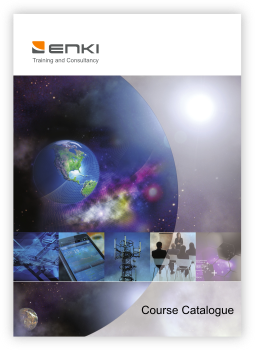